People who have served in our military or work as first responders know the horrors of life more than most. Living with the thoughts of those events can lead to depression, anxiety, nightmares, and far, far worse.

Throughout the last twenty years, the use of cannabis has become increasingly popular to relieve these symptoms, so it's not surprising that one of the most common ailments across the country for medicinal cannabis is Post-Traumatic Stress Disorder (PTSD).

To celebrate Veteran's Day 2022, we are joined by Robert Kowalski, the founder of Veterans Ending The Stigma (V.E.T.S.). Robert served in the U.S. Air Force as a Security Forces member from 2006-2011, which included two combat deployments to Iraq. Upon discharge, Robert became homeless and was eventually diagnosed with PTSD and severe pain.

Since becoming a medical cannabis patient, Robert has committed his efforts to help veterans access cannabis at the state, federal, and international levels of government. His journey led to the founding of his nonprofit organization, Veterans Ending The Stigma.

where to listen
Spotify 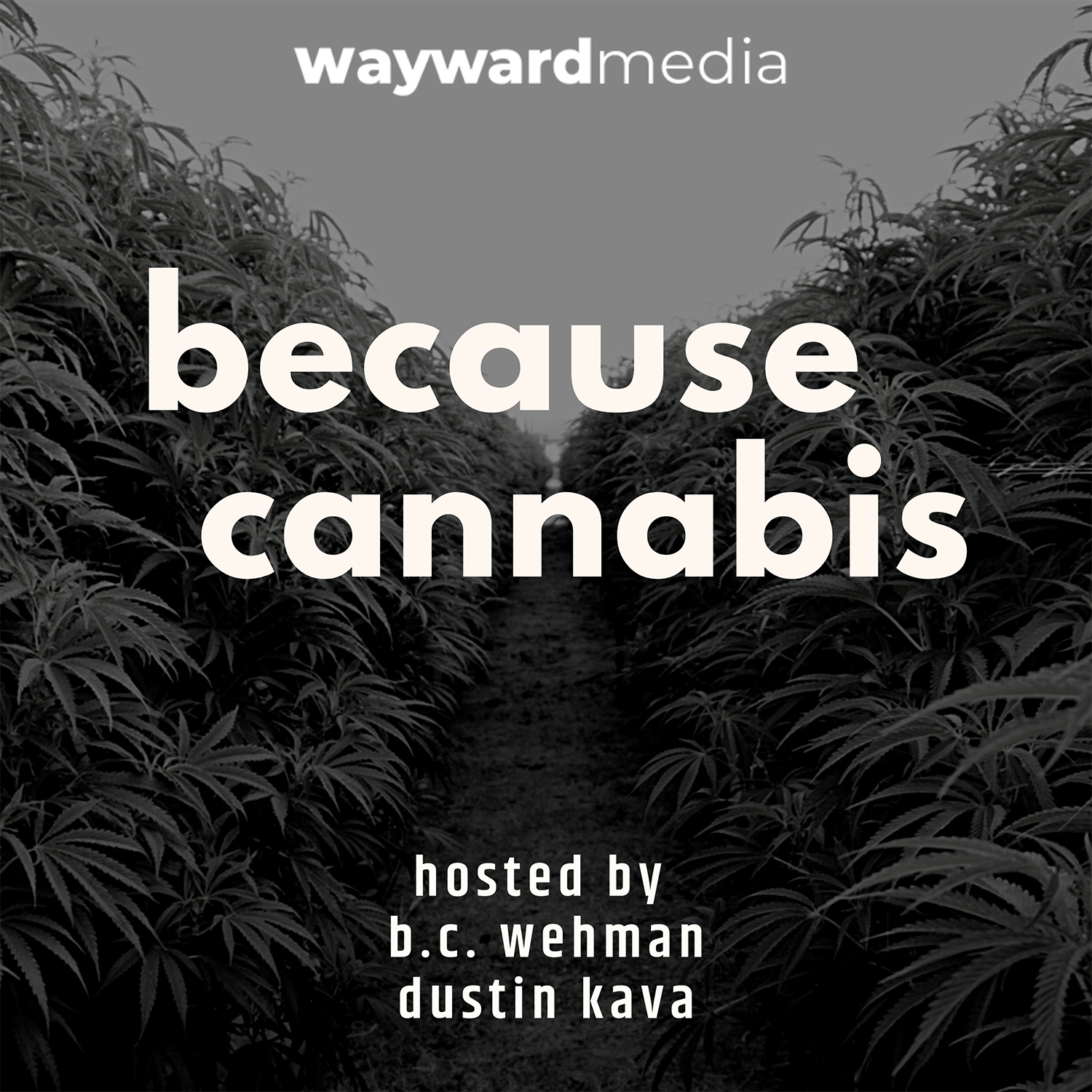 ‍By accessing our Website or any of our Podcasts, I acknowledge that the Wayward Media makes no warranty, guarantee, or representation as to the accuracy or sufficiency of the information featured throughout any of our Media. The information, opinions, and recommendations presented on our Website or any in of our Podcasts are is for general information only and any reliance on the information provided in said Media is done at your own risk. This Podcast should not be considered professional advice. Unless specifically stated otherwise, Wayward Media does not endorse, approve, recommend, or certify any information, product, process, service, or organization presented or mentioned in this Podcast, and information from this Podcast should not be referenced in any way to imply such approval or endorsement. The third party materials or content of any third party site referenced in this Podcast do not necessarily reflect the opinions, standards or policies of the Wayward Media or any of the Wayward Media Network of Shows and Content. Wayward Media assumes no responsibility or liability for the accuracy or completeness of the content contained in third party materials or on third party sites referenced on this website or in any of Podcasts or the compliance with applicable laws of such materials and/or links referenced herein. Moreover, Wayward Media makes no warranty that this Podcast, or the server that makes it available, is free of viruses, worms, or other elements or codes that manifest contaminating or destructive properties.

‍WAYWARD MEDIA EXPRESSLY DISCLAIMS ANY AND ALL LIABILITY OR RESPONSIBILITY FOR ANY DIRECT, INDIRECT, INCIDENTAL, SPECIAL, CONSEQUENTIAL OR OTHER DAMAGES ARISING OUT OF ANY INDIVIDUAL'S USE OF, REFERENCE TO, RELIANCE ON, OR INABILITY TO USE, ON THIS WEBSITE OR IN ANY OF OUR PODCASTS OR THE INFORMATION PRESENTED ACROSS ANY FORMS OF MEDIA.