Comedian Ryan Yex Gives you an honest, comical look into the daily life of someone living with Cerebral Palsy. Ryan made his mark quickly in the northern Ohio comedy scene in 2015 and hasn’t looked back since. From Ohio’s Best Armature comedian when he first started, to now being a solidified feature comedian, he doesn’t let anything (Not even a throw rug) hold him back. Ryan has performed in comedy clubs across the country and has opened for nationally known comedians Kevin Farley and Dustin Diamond. Whether it is a comedy club, bar, benefit or your back yard, Ryan will make a memorable impact on any audience. - Ryanyex.com 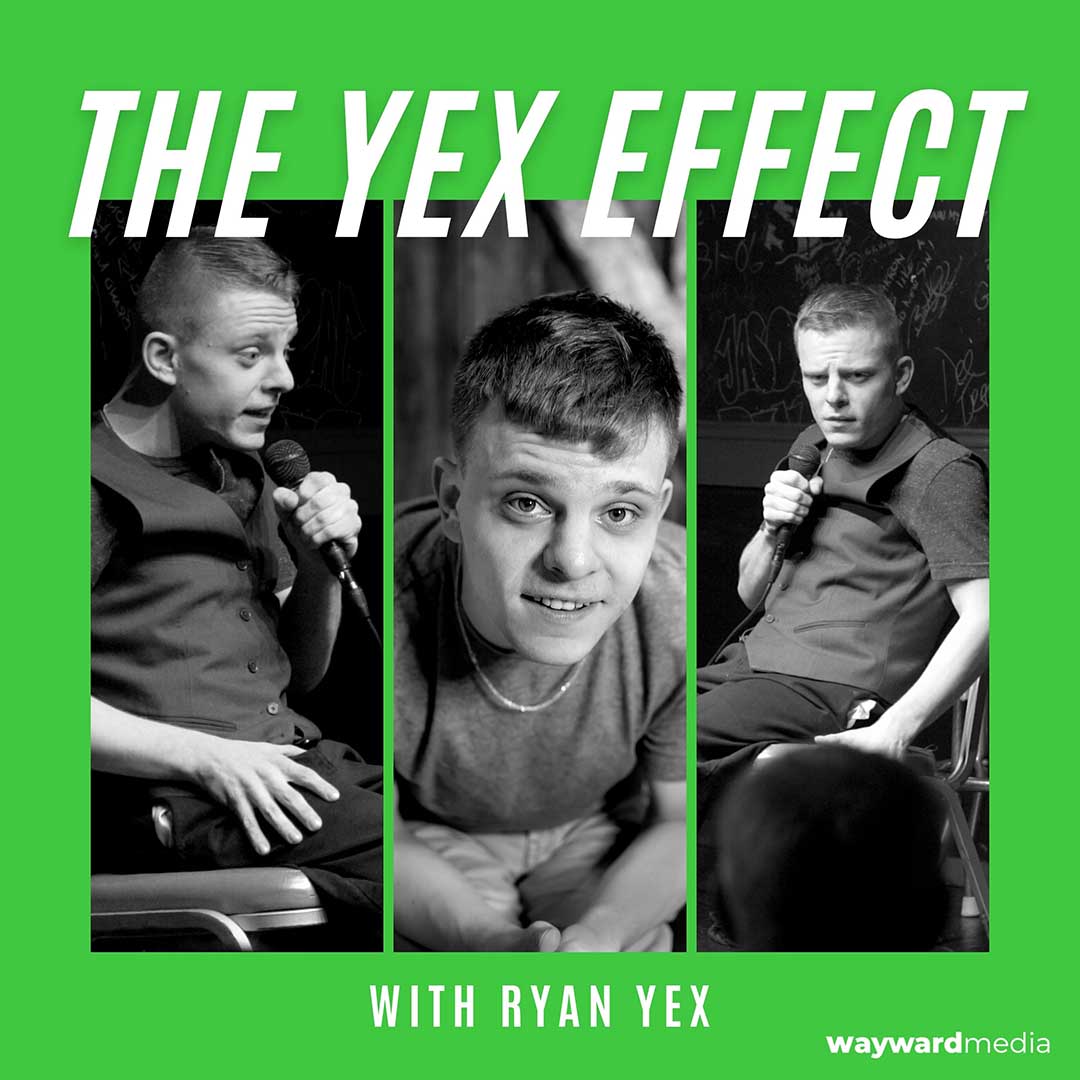